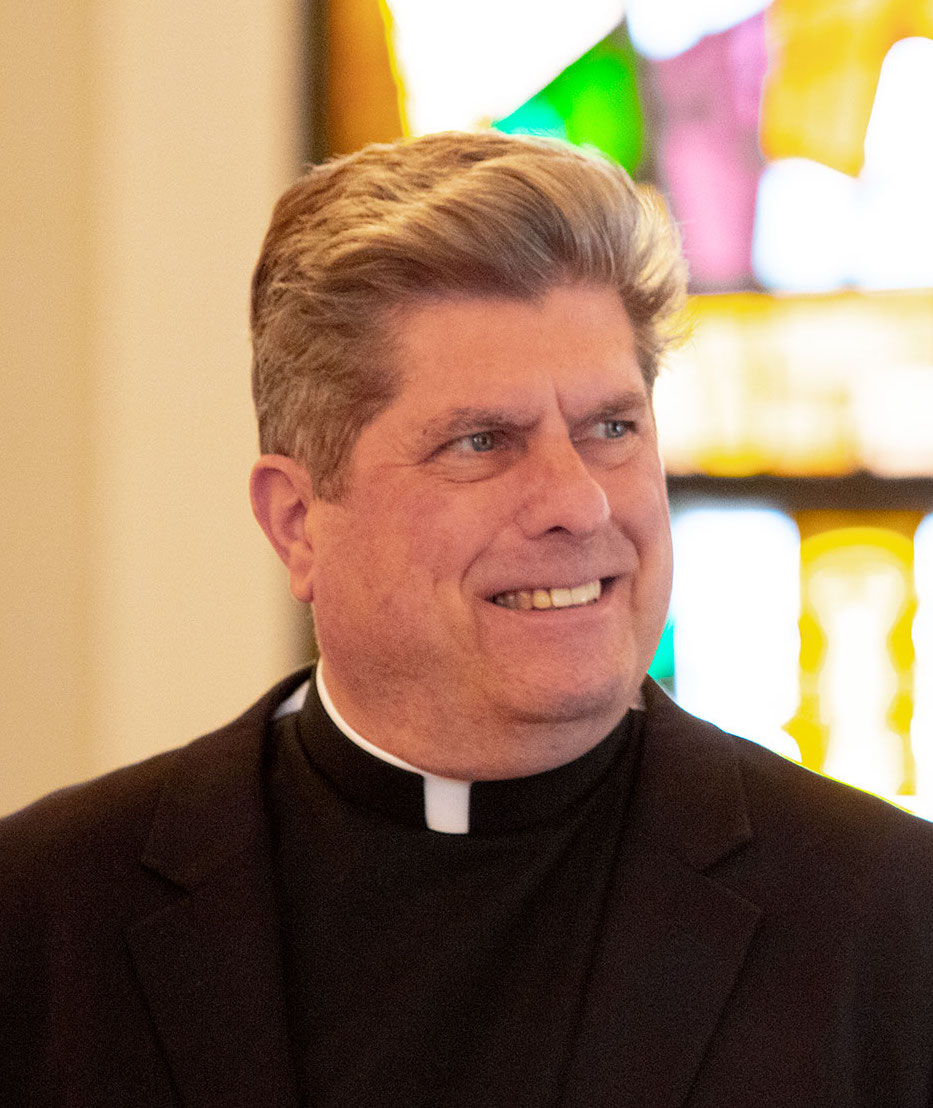 A corruption of the Italian maestro di giustizia (or master of Justice), Mastro Titta was the nickname for Giovanni Battista Bugatti. For 68 years, from 1796 until 1864, Bugatti was the pope’s executioner, the longest serving papal executioner in history. Using axe, mallet and eventually guillotine, he dispatched 514 men and women, sometimes offering a last pinch of snuff to his “patients,” as he called them. By custom he lived in the Trastevere district, and only crossed the Tiber River into the ancient boundaries of the city of Rome to execute someone. So when people saw Mastro Titta cross the bridge they knew what was about to happen.
I bring up this oddity of church history because Pope Francis’ prayer intention for the month of September is for an abolition of the death penalty around the world. While we often think of church teaching as being unchanging, you won’t find a much more profound change than going from having an official position for a man with an axe to chop off heads to the catechism proclaiming  “the death penalty is inadmissible because it is an attack on the inviolability and dignity of the person.” And this in less than 150 years. It is a case study of how the Holy Spirit is always leading the church to an ever deeper understanding of the gospel, as it has led us to a fuller understanding of what it means to protect all life, from conception to natural death.
So let’s join Pope Francis this month in praying for an end to the the death penalty, in Kentucky and around the world. And remember that the death penalty is not only applied to the crime of murder. There are still places in the world where being LGBTQ is punishable by death.
As for the pope having an executioner, that practice ended in 1870, but not because church teaching had changed yet. It ended because the region of Rome was occupied and joined to the rest of the new nation of Italy and the pope ceased to be a civil ruler.
-Fr Lou

An Update on Rick Knoop

St Leonard Scout Troop Continues to do their "Good Turn" for our Parish. 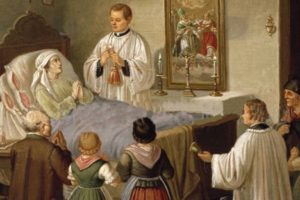 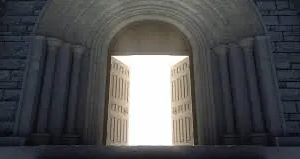 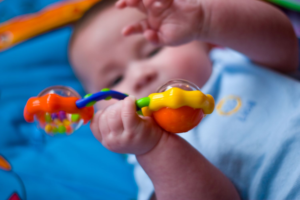