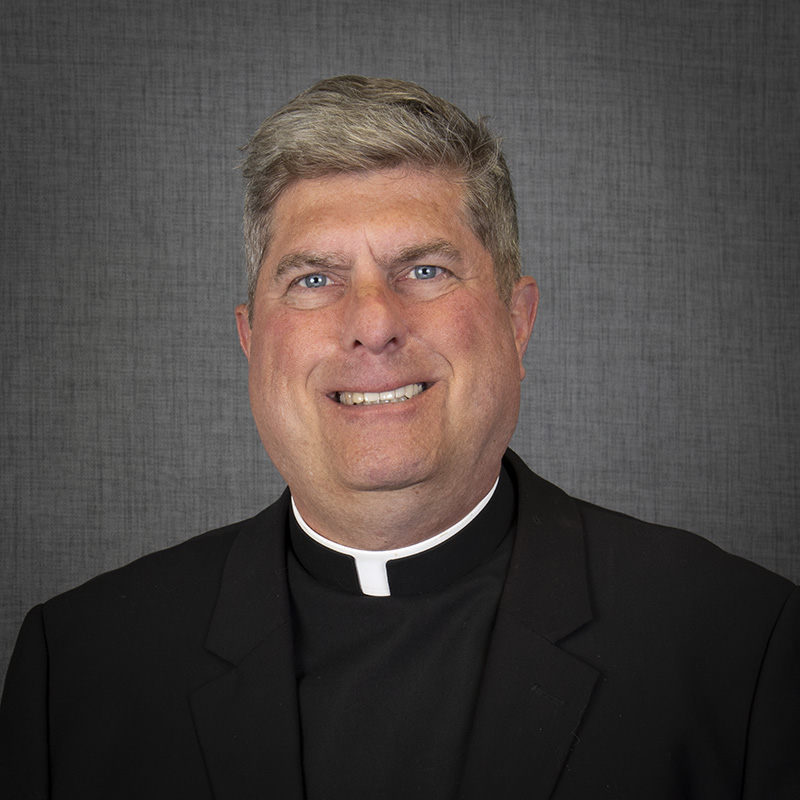 Father Lou Meiman became pastor at St. Leonard and our sister parish, St. Frances of Rome, in 2017.  Prior to serving in our parishes, he was pastor of St. Francis of Assisi in the Highlands, and before that Immaculate Heart of Mary in Louisville’s West End.  Father Lou also served for 20 years as chaplain to the campus ministry at the University of Louisville and for many years as chaplain at St. Xavier High School (in spite of being a Trinity graduate).  He is a Louisville native and was ordained a priest in 1987.